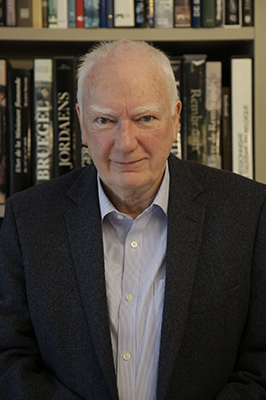 On 11 November 2015, in connection with the ‘Pierre Werner and Europe’ research project and the ‘Oral history of European integration’ programme, Professor Philippe Maystadt, Belgian Minister of State and President of the European Investment Bank from 2000 to 2011, granted an interview to the CVCE.

During the interview, Professor Maystadt discussed the origins of his European commitment, the contribution of small countries to the European integration process in recent decades and the particular role played by Luxembourg and Belgium, the major European and international events he witnessed or took part in, and the current challenges and prospects for Economic and Monetary Union.