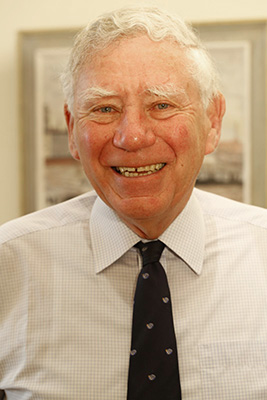 The interview with Sir Brian Unwin conducted by the CVCE in London on 20 May 2015 has recently been published and can be consulted here.

Sir Brian Unwin served as a diplomat in the British Foreign and Commonwealth Office from 1960 to 1968, a senior official in Her Majesty’s Treasury from 1968 to 1985, Chairman of the Board of Her Majesty’s Customs and Excise from 1987 to 1993 and President of the European Investment Bank from 1993 to 1999.

The interview was conducted by Elena Danescu, a Researcher at the CVCE, and particularly focuses on the following subjects: