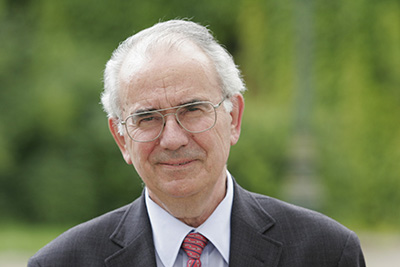 Jean Mischo, Honorary Minister Plenipotentiary and a former Luxembourg diplomat and Advocate General at the Court of Justice of the European Union, passed away on 10 May 2016.

Jean Mischo was also Chairman of the CVCE’s Committee of Experts from 2006 to 2011.

In 2009, the CVCE had the privilege of interviewing him for its ‘Oral history of European integration’ programme. The interview is available here.