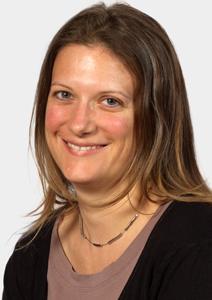 Cécile Duval, holder of a DEA (postgraduate diploma) in Political Science from the University of Paris I–Panthéon-Sorbonne, began her professional career at the Directorate-General for Research in the Secretariat-General of the European Parliament in Luxembourg, before joining the ENA project (which became the CVCE in 2003) in 2001. After specialising in iconographic research for ten years, her role has gradually progressed and she is now involved in document management in a more broad sense. She currently serves as an interface between the CVCE's in-house users and the IT development team, and is particularly responsible for interpreting the document management requirements of the EIS team.