Photo: (c) Keystone
All intellectual property rights for material on this site are reserved. Without express permission all reproduction as well as all use of the material other than for consultation within the domestic and/or private circle or for publication for a strictly scientific purpose is prohibited. 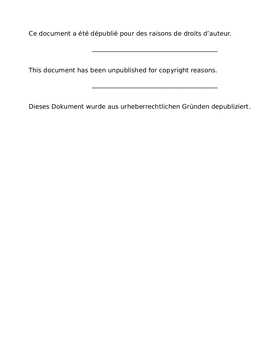