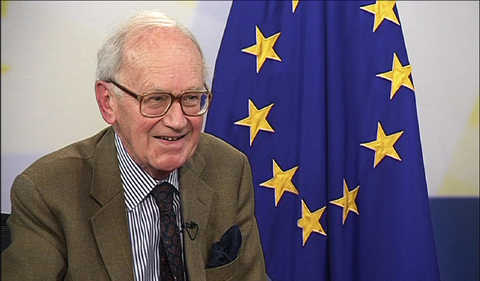 - Economic Adviser, Head of the Monetary and Economic Department of the Bank for International Settlements (BIS) (1976‒1985)