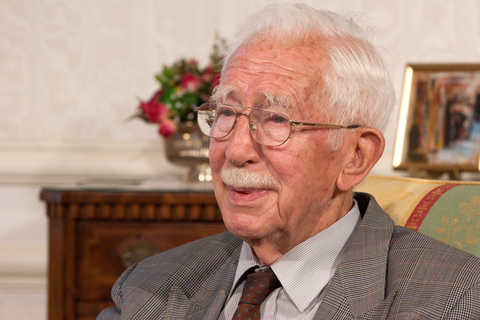 – Secretary of the ‘Markets, agreements, transport’ working group at the High Authority of the European Coal and Steel Community (ECSC) (1953–1956)