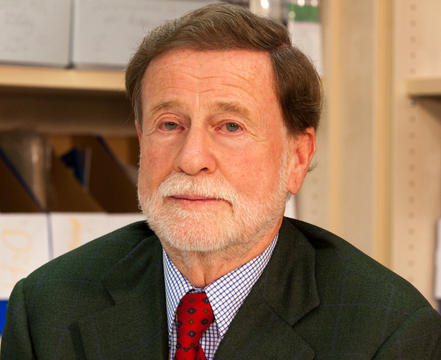 - Ambassador to the European Communities in Brussels (1983‒1986)

- Chief negotiator for the diplomatic negotiations, at ambassadorial level, for Austria's accession to the European Union (1993‒1994)