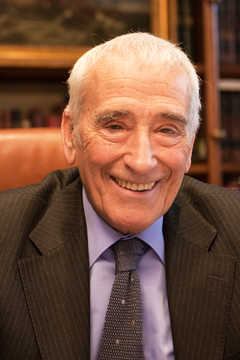 - Master's in Law, Notary and member of the Seville College of Notaries (1956)

- Participant in the Fourth Congress of the European Movement, held in Munich (1962)

- Vice-Chairman of the Committee on Institutional Affairs and Member of the Committees on Legal Affairs, Rules of Procedure and the Environment, and of the European Parliament's interparliamentary delegations for relations with Israel, Austria and Australia.