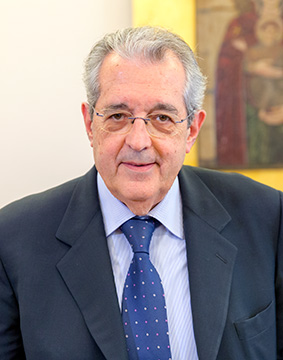 ‒ Economist in the Exchange and Trade Relations Department then assistant to the Executive Director for Italy, Spain, Greece and Portugal at the International Monetary Fund (IMF) (1970–1975)

‒ Assigned to the Research Department, Head of the Office for International Monetary and Financial Issues (1975–1984) and Head of the Foreign Department (1984–1997) at the Bank of Italy

‒ Member of the committee set up by the Italian Government to manage the changeover to the single currency (1998–2002) and, in this capacity, chairman of the ‘finance’ subcommittee (2000–2002)