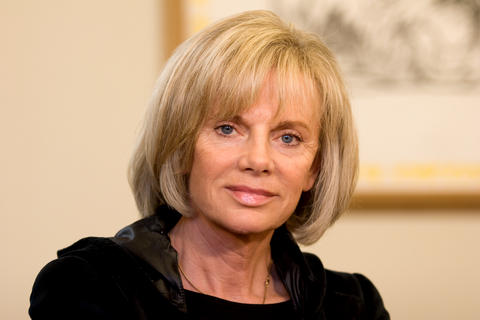 - Member of the National Assembly for the Seine-Saint-Denis département (since 2002), Chairman of the Foreign Affairs Committee (since 2012)